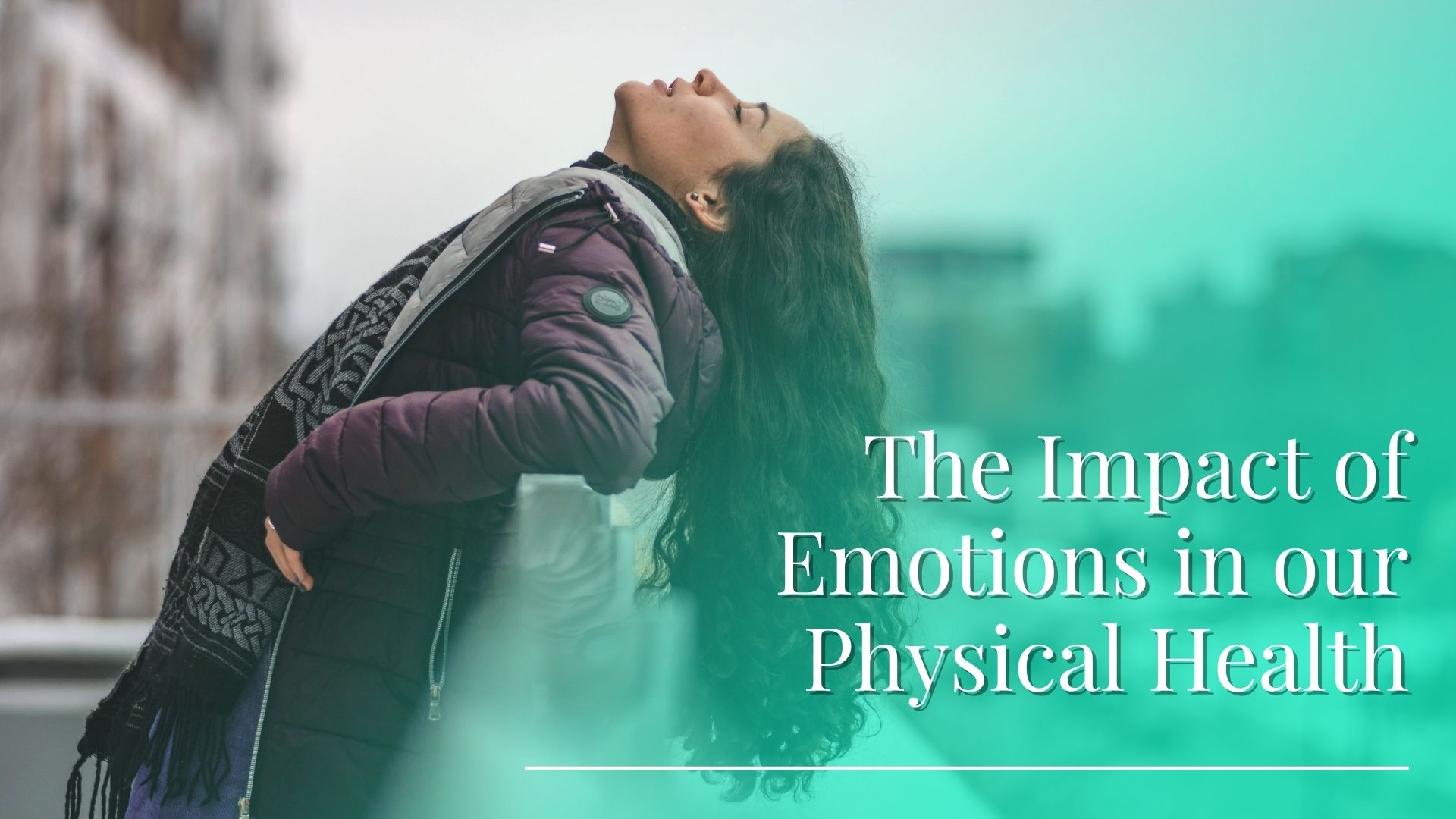 We all feel emotions but many of us don’t really understand what they are and the impact they have in our health.

First, let’s understand that every cell in our body is formed by energy (protons, neutrons and electrons) and our cells are affected by the emotional vibrations (which are also energy) that we manifest.

Emotions are simply a form of energy that passes through our bodies like an electric current. Each emotion has its own measurable energy frequency. Basic instinctual emotions, such as anger and fear have a low frequency. Pleasant emotions such as love, joy, peace and contentment have a much higher vibration.

The frequencies of emotions have been measured by the Scale of Positive and Negative Experience (SPANE) in Germany. An emotion travels through the neural pathways and they release neuropeptides, which influence our cells. Because each emotion has a different frequency, they release specific neuropeptides which then impact the chemicals released in our bodies.

Neuropeptides are small proteins produced by the neurons and are responsible for most of the communication that happens within our bodies.

The information that our bodies receive according to our perception of the environment can only be processed because we have receptors all over our bodies.

In the brain, they are in the amygdala and the hypothalamus and, in the body, there are many different neuropeptides receptors that are located in places where there is a lot of chemical action and these places, which are called nodal points, receive and process a lot of emotional information.

Therefore, the chemicals we release in our bodies have a direct connection with the emotions we feel.

The neuropeptides receptors can also be found in the white cells, which are pivotal to the immune system. The white blood cells control repair processes in the body and communicate with B-cells and T-cells to cause immunity and interact with the whole system to fight dis-ease. They decide which cells need to be killed (like tumor cells) and which ones need to be restored.

Strong emotions such as fear, sadness, disappointment, panic, anxiety, anger and longing, act on our body as an electrical charge producing specific neuropeptides. They also leave scars or injuries (dormant energy or blockages) along our neural pathways. This disrupts our body’s natural energy flow.

Psychiatrist Dr. Barney Dlin says “Where there is a lot of gradual growing tension, most of which people are not even aware of, the result is some physical illness.”

According to medical research, 90% of all dis-eases are stress related. They also originate from a state of unforgiveness, anger and revenge which are often a defence mechanism against fear and feelings of rejection and abandonment.

You might be wondering what about diseases caused viruses and bacteria? These diseases are essentially caused by a poor immune system, which is weakened by emotions like fear and anxiety combined with an unhealthy lifestyle.

Another important thing to note is that negative emotions or low frequencies steal electrons from atoms, turning them into free radicals, which in turn will affect the structure of the molecules and, consequently, reach the cells.

If harmful interference occurs in the magnetic field of atoms over a prolonged period, it can cause abnormal biochemical changes as a final symptom. The biochemical abnormality can be confirmed through conventional clinical tests. In most cases, doctors initiate therapy with modern resources.

HOWEVER, there is hope.

In the same way that low frequencies can create dis-ease, good ones can bring great benefits and healing. Higher frequency emotions like hope, peace, joy and love can revert the situation, especially if you don’t have a negative belief system in relation to your health.

So how can you manage your emotions to prevent dis-ease?

Emotions come from the mind. They are linked to our thoughts and the belief system that originates the stories, the narratives in our mind. They are mental interpretations, our opinions and judgments about ourselves and others, memories of the past, perception and interpretation of current and past events and our narratives about the future.

Besides the belief systems and our narratives, the mind, together with our nervous system can release a dormant energy of past emotional pain that most of us understand as an emotional trigger. A trigger is basically an interpretation of the present reality according to a past event associated with a strong emotion or trauma and when it’s happening, we are normally not aware of this past event or memory.

If these emotional wounds remain unhealed, these painful memories will remain in the mind like patterns of mental thoughts about ourselves and others, until emotional release, acceptance, and forgiveness take place so we no longer get triggered by the same situations creating the same old patterns that normally don’t serve us.

The truth is emotional suffering originates out of the mind. Our emotional memories are mind based and the emotional energies are stored in the body. Our behaviours, which can be active or reactive, repressive or avoidant, all originate from the mind.

For this reason is important to heal past traumas, reframe perception and investigate our belief system if we want to prevent, heal or alleviate symptoms from any dis-ease to include chronic and terminal ones.

That doesn’t mean that you should feel guilty or preoccupied in case you experience negative emotions. Unpleasant emotions are normal and just part of the human experience. Instead, we should allow ourselves to feel whatever is coming up without avoiding or repressing them.

Becoming aware of the thoughts, stories and inner dialogue that is going on in your mind when you are experiencing negative emotions it’s a great start. Letting go of the stories and changing inner dialogue can open space for a great release of emotions.

Allowing the emotions to come up instead of avoiding your feelings is also very important. It’s not about being positive all the time but being able to let go of negative emotions instead of indulging them.

It’s not feeling negative emotions that lead to dis-ease, it’s the pushing down and the hold that, after a prolonged period of time can cause you problems.

Your grudges, unforgiveness, resentment, fears of rejection and abandonment, anger, shame and guilt when accumulated and held in your mind and and body is what create dis-ease (a state that means you are not at ease).